Before we get into Andrew Tate quotes, Let’s see who is Andrew Tate that social media stirred. If you use social media you probably already know this person. By the way, Emory Andrew Tate is an American-British Internet personality, Influencer, and famous former professional kickboxer. Also, he has been able to get many records in his kickboxing career. But, why is he so much famous?

He got massive famous, after being kicked off of the Big Brother reality television series in 2016 for hitting a woman with a belt in a public video clip. After he became a social media influencer that publishes so many controversial things. Although he stirred social media as mentioned above, by 2022 he got banned from all famous social media platforms.

However, nowadays he teaches the secrets to modern wealth creation through his website because he is a multi-millionaire who got a $350 million net worth. So, In these Andrew Tate quotes contain some of his tips for wealth creation and will surely inspire you to succeed in your career as a millionaire.

01. “If you truly wanted money, you wouldn’t be able to sleep until you fucking had it.”

04. “Aspire to be a superhero. Not a normal person with a bigger house and nicer car. You can have 10M right now but if your wife is average, no powerful brothers to call on and you’re physically weak, you’re just a rich loser, instead of a poor one. Money is not the goal, power is.”

05. “Only true freedom is a powerful network and lots of money.”

09. “There are multi-millionaire men in the world living their dream lives while you struggle to pay the bills.”

06. “Those without any money or network sovereignty at all should be stressed, you need to get rich now.”

07. “Cowardice is bred into poor people. It ensures poverty by dulling their appetite for risk.”

10. “Why have money if you’re still a nobody in the eyes of the government?”

11. “The unfortunate reality about money is you are competing. So it’s player vs player. It’s like anything in the world! If you want something, you have to compete for it.”

12. “If you thought it was hard to make money before, you don’t know what hard is.”

13. “Do the impossible and you’ll never doubt yourself again.”

14. “How you view the world absolutely shapes how you react to the world.”

16. “The absolute best thing about being a man is you’re born worth nothing and can choose what you want to be.”

19. “If you had genuine tenacity and genuine guidance, you’d be a millionaire in fantastic shape in less than a year.”

20. “Imagine all of the time you wasted, every opportunity you let pass by, all the good advice you arrogantly ignored. If you were your creator, would you not be disgusted as well?”

21. “If you get started and play the long game, you have a great chance of winning.”

22. “Emotional control isn’t a lack of emotion; it’s a necessary function of maturity.”

23. “You have to believe that you can achieve anything.”

25. “Close your eyes. Focus on making yourself feel excited, powerful. Imagine yourself destroying goals with ease.”

Related: Here are the Elon Musk leadership quotes that will help you to improve your leadership skills.

26. “Searching for my favorite feeling has built me an exceptional life.”

27. “I’ve lived an extreme life. I’ve been broke, I’ve been worth hundreds of millions of dollars, I’ve been a 4x kickboxing world champion, I’ve been a Romanian casino owner… I live a very fast-paced, entertaining life!”

28. “If I can’t live my life on my terms, my decisions while doing what I feel is right, with people that can accept me for it, then that wouldn’t be a life worth living. That would be slavery.”

29. “I chose to live a difficult life. A life of discipline. A life of challenge. Many don’t like me. Many are intimidated by me. Many just simply don’t understand me at all. I’ve always been cool with that. This life is what I chose or maybe it chose me.”

31. “I’ve been trying to prove myself to my lineage my entire life.”

32. “I’m very happy that my life has been difficult because it’s impossible to become a capable man without struggling, facing serious adversities, and overcoming insurmountable odds.”

33. “The one thing I cannot live without is control. More specifically, control of my whole life.”

34. “You are exactly where you deserve to be. Change who you are and you will change how you live.”

35. “If you’re known as crazy. Your life is going to go one of two ways. Absolute success, or the absolute bottom. But you can rest assured you won’t end up average like the rest.”

36. “All of life’s important lessons come from being broke. The best thing you can hope for as a headstart for a child are: good parents and no money.”

37. “If you can deal with stress all day, you’re going to be successful.”

39. “For people to view you as successful, you need good body language, you need physical presence. A man who’s not dangerous, a man who has no physicality will never be seen as successful.”

41. “I have everything every man has ever dreamed of. I got a big mansion, I got a supercar, I can live anywhere I want, I got unlimited women, I go where I want… I do anything I want all the time. So, I’m an amazing role model.”

42. “The amount of stress you can tolerate while remaining effective is directly correlated to the level of success you will enjoy.”

43. “The biggest difference between success and failure is getting started.”

44. “I realized yesterday that I can actually, genuinely, right now nothing is stopping me from becoming Batman. Nothing. I have a bat cave. I have an Alfred. I have a Batmobile, a Bugatti. I can fight.”

Related: Here are the quotes that you must know from Warren Buffett before making any investment.

45. “I was too calm, too collected, and I could fight too well so they kicked me out. That was that!”

52. “That’s your own mind telling you ‘you’re unhappy about X’. If I went to jail today, I’d be depressed because I’m in jail. I haven’t caught depression, I don’t have a disease, I’m just upset with my situation.”

53. “Depression is not real. Feeling depressed is real. So, you can feel depressed, but you feel depressed and that is a natural, biological, evolutionary trigger for you to change something in your life.

54. “If you love yourself you will build yourself.”

55. “It takes intellect to love. Which is why stupid people are full of hate.”

56. “I love this man. I am with this man, we’re a team. He’s gonna take me from the ghetto streets to the hotel suites.”

58. “I go out and f*ck and I come back to her and I don’t care about her and I only love my girl. That’s not cheating, that’s exercise.”

59. “If you want me to truly love you, you are my girl. And no one’s gonna be allowed to even try. Even though I know you won’t let them… If you wanna go to the club you can go with me.”

60. “You can become rich, you can become strong, you can take care of your loved ones and enjoy the fact it will be very difficult.” 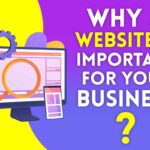 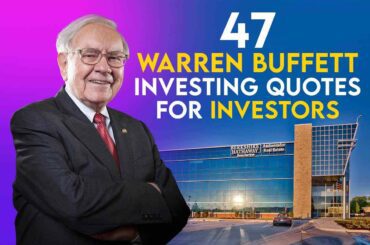 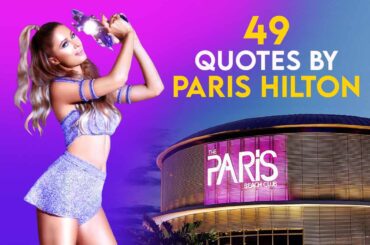 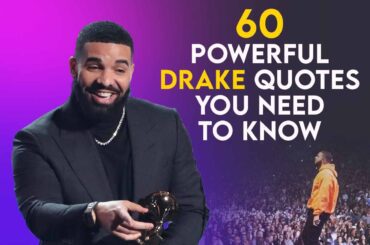 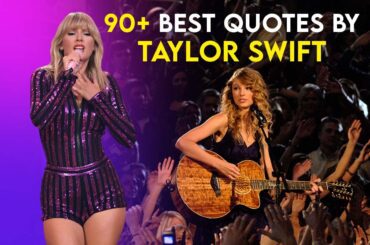 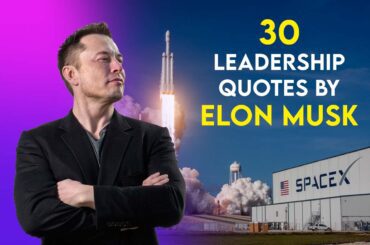