Taxes are the biggest obstacle to financial growth. Most people are burdened with taxes, and some people are reluctant to pay taxes. But Taxation is essential for the survival of a country. It does not too much affect if who is in the middle class. Because they are taxed, they receive a substantial monthly salary. Often the salary is stable so, the amount of tax they have to pay is also uniform. But it is totally different for a businessman or a hired worker. The reason is that they do not have a stable income. That’s why they always hustle to reduce taxes.

Taxes refer to a contributory fee levied on corporations or individuals by the government. The taxes finance government activities such as medicare, security, schools, public constructions like roads, bridges etc. So taxes are not a bad thing.

Rich or poor, it doesn’t matter taxes levied on everyone except beggars. Rich people means not the second class who are doing jobs at 8-5. Rich people are always working for their own empire. They have companies, organizations and businesses, so the taxes on them are huge than others that why many riches are hate taxes. You can see below the table that includes how does taxes harmful to the economy.

In this case, the rich earn millions and billions from their corporations. It a high income, also higher percentage of tax revenues are collected from high-income individuals and corporations. That’s why rich people hate taxes and trying to avoid them. So let’s see how the rich people less their taxes.

1. Reinvestment of total profit to the company

All the companies get profits depending on their business state. And the taxes calculate on their income, so if it’s high income, the taxes are getting high. But no tax is levied as long as the revenue is within the company itself. So that’s why all the rich people reinvest their company income into the company instead of getting revenue. Also, investments are considered expenses in the calculation of taxes. So if they don’t have any money left over after investing, they will not be charged income tax.

2. Expenditure through the company

They do not buy goods with their own money. Rich often need goods and services for their business growth. That time, they don’t spend money on their own. They will buy their needs with corporate wealth. Buying property with corporate wealth is a reason to avoid taxes because taxes are levied when you take money into your own hand.

For example, if you need a car for your business, you can buy it through the company, then tax doesn’t levy on that car. Not only cars, but you can also travel, pay hotel fees, buy luxuries and do more things from the corporate wealth that you need. But bear in mind, millionaires and other riches don’t use their corporate wealth for unnecessary expenses. They are buying things to develop their businesses.

3. Transfer to a country with lower tax rates

As we mentioned earlier, taxes are essential but not for all countries. Then how do they maintain their government and citizens? Many governments generate their revenue from other sources instead of levying taxes. For instance, many of the gulf countries don’t charge income taxes because they make enough revenue to survive from their public oil industry. So, a lot of rich people like to travel and live in low/no tax countries. Here are some low or tax-free countries.

But all the low tax and tax-free countries are more expensive. Also, their citizenship is more in demand than in other countries.

4. Establish the whole company in a country with a low tax rate

Most businesses follow this method to reduce their taxes. It will save a lot of revenue and businesses able to grow soon than other competitors. For example, billion-dollar companies like Google, Facebook, Apple situated their headquarters in Ireland. The reason is, Ireland’s tax rates are lower than US tax rates. So those companies transfer all their revenue to their headquarters directly. Imagine if a business generates 100 billion dollars and levy a 40% tax, then they will levy 40 billion dollars end of the year.

Many millionaires and other riches maintain charitable funds for social welfare. The most important thing is not to tax charity. Therefore, the best way to reduce taxes is to run a charity fund because it helps the community and you. For instance, Bill Gates, co-founder and CEO of Microsoft, runs his own charity called the Bill & Melinda Gates Foundation. In addition, they are able to use their charity funds on their personal needs like corporate wealth.

6. Obtaining a loan by assets

The sixth trick that riches use to avoid or reduce taxes is obtaining loans. Usually, taxes are not levied on loans and riches getting loans for their business works by showing their assets. But in this case, someone might ask, but how does it make sense to get a tax deduction because the bank charges interest? Yes, of course, the bank charges interest on the loan. But the interest depends on the borrower. Banks have confidence in people who have enough assets to pay off debt, so they do not charge them much interest. So it is better for them to take a loan than to pay taxes.

7. Buying shares instead of company salary

Salary is money that someone earns monthly or yearly from their employer. Often salaries are uniform and, the employee can receive a pay raise. But the salary will not make you rich according to the cash flow quadrant. That’s why rich people buy shares in their own company because there are no taxes on shares. The best example is Elon Musk. His monthly salary of Tesla is stated $23,760 (2020) per month as CEO of the company. What helped him to grow his wealth rapidly was that he bought back shares of his own company. So the value of a share went up unexpectedly.

The art market is one of the least regulated markets in the world. Corporations tend to buy artefacts to spend their revenue without saving. Because if save the income the company has to pay tax. So most of the riches buy murals, arts ruins and more to reduce their taxes. Also, it helps to encourage employees in the company and can use it as an asset. As its value increases over time, the company can make a lot of profit after few years by auctioning.

Buying crypto is one of the best ways to reduce taxes in the current situation. The use of cryptocurrency has already begun in many sectors. Many rich people tend to use cryptos in their companies because cryptos have no tax. Also, the huge benefit is here they can make profits from trading.

For instance, Elon Musk recently bought $1.5 billion of crypto to get maximum return from it. The most important fact is Anonymous who is the world-famous hacker team, announced that Elon Musk influences the crypto market even with his one tweet. It shows you how much the rich are inclined towards cryptocurrency.

Many billion-dollar corporations such as Google, Microsoft, eBay use this method to reduce their taxes and expand their brand worldwide. A multinational corporation refers to an organization that owns or control the business in at least one country instead of the home country. Many rich people choose this method to reduce their taxes because they have to tax their home country, but the company does not tax it when it spreads in other countries.

The next trick to reduce company taxes is investing its revenue in share buyback corporations. Share buyback means a company that buys its shares from its wealth. It’s able to do any corporation and benefit is there are no taxes and no risks because company buying their own shares so, all the responsibilities go to the company.

For example, Warren Buffet is one of the best investors in the world. His Berkshire Hathaway company buy its own shares from its revenue. Then the number of shares decreases, the share price goes up so, that’s how Warren developed his wealth rapidly.

12. Using yachts as their second home

At the time, all the billionaires have their own yachts. There are more reasons for having yachts. But when it comes to taxes, we can see how they use them for their businesses. Many riches have registered their yachts as their second home because they should often travel or it might be for businesses works but, the hidden reason is they haven’t need to pay taxes because it provides tax relief for homeowners. So they will show their yachts as their home also it may have taken through the company as we mentioned earlier.

Many people hate taxes also it is too heavy for some people. We have mentioned some interesting tricks that all the riches use to reduce their taxes. And all those tricks are legal and, those methods still alive between many corporations and people. Here are some relevant articles that will help you to get knowledge about other financial facts.

By the way, try to replace these in your life and you will be able to reduce or get rid of taxes. 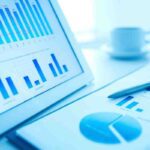 10 Steps Strategic Marketing Plan for your business in 2021 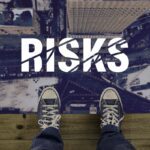 7 Risks Entrepreneur Should Take to Succeed In Businesses – 2021 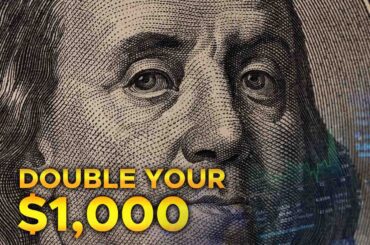 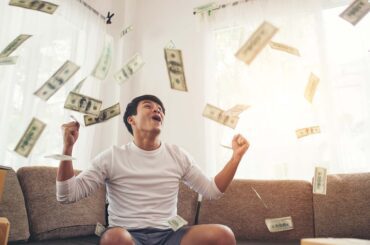 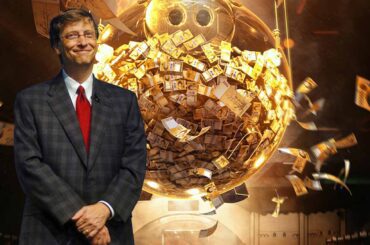 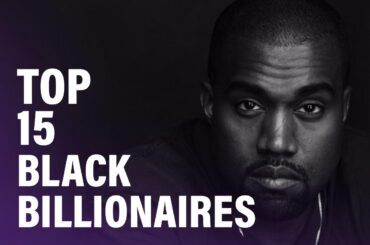 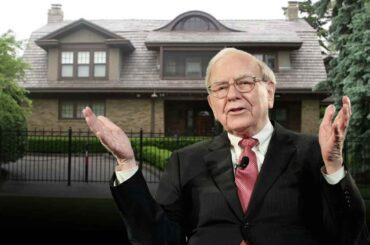 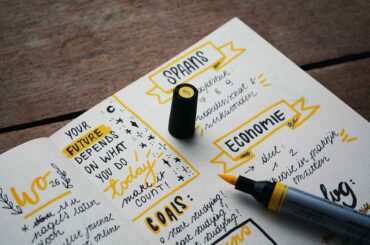 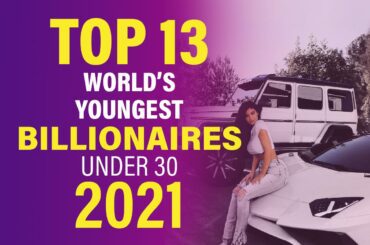 12 Youngest Billionaires in The World Under The Age of 30 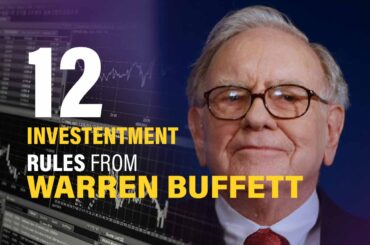 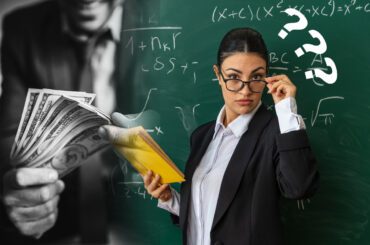